Easy Tips on How to Make a Flakier Crisco Pie Crust

Pies have never failed the impression in satisfying the cravings of everyone. In fact, varieties of flavor have been created to enhance the taste and make it a bit different from others. In some countries, you can have a taste of the coconut pie, blueberry pie, apple pie, pumpkin pie, chocolate pie, lemon pie, peach pie, and much more.

If you are going to ask me, it has been a little challenging to choose one flavor. You’ll end up tasting everything in a go. Baking pies are also quite easy. The main challenge there, however, is the crust. You can even see your friends separating the crust before eating the cake. Since there are people who don’t like crusts, most of them prefer flaky or thin crusts. When it comes to pie crust, you have to try the Crisco pie crust.

What Is the Secret to Making Pie Crusts? 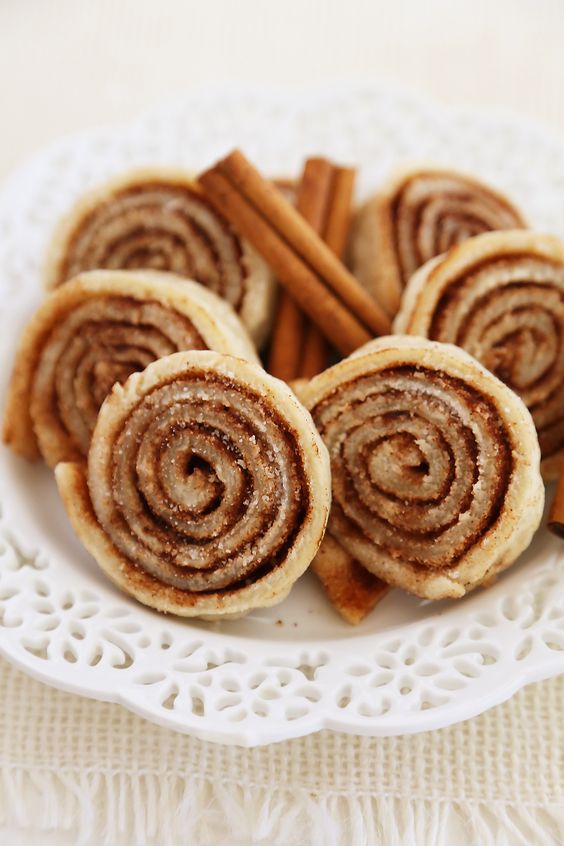 Most people are wondering how the baker made the pie crust taste good and flaky, especially if you are buying it from your favorite store. When you are pleased with something, you will find a way to discover the secret behind it. It’s a typical response but even if you have spent so much time on it, it still doesn’t make sense. You will keep trying but it won’t taste the same way of what you’ve bought. In the long run, you end up shaking your head and facepalming. Epic fail!

First off, remember that you don’t have to make the crust as perfect as anyone’s coat. You have to make your own version without comparing your work to someone’s work. Simple! Comparisons won’t lead you to the satisfaction in what you are trying to do. But you can take it as a challenge because you can actually surpass the level of the taste meter. As long as you are enjoying what you are doing and your family enjoys the fo﻿od you are serving, that’s enough guarantee.

Going back, the fat should only be coated with flour. Avoid blending the fat when you are making a good and flaky pie crust. Chill the fat first before doing so because doing the process becomes much easier if the fat is chilly. Make sure that the liquid is just enough, not drowning the batter. You can also stick the flour-coated fat particles together. In short, cold fat is better than warm and less liquid should be observed than pouring in more.

One thing more, you have to consider the equipment you are using. In pie crust making, it is important to note that quicker handling and subtle making is also a big deal. Make the pie dough using a food processor. This could mix the ingredient in a speedy manner while the part are still cold. You just have to check in from getting warm, don’t just let it run but you have to pulse it too. 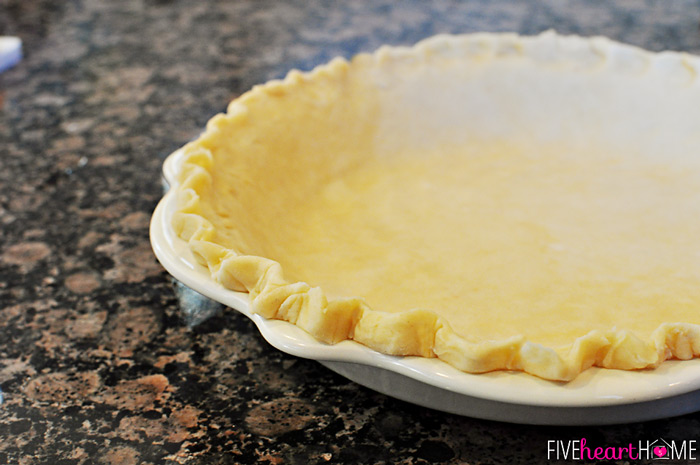 Before the different variations came into effect, the original flavor was the classic flavor. Who doesn’t love the traditional pie crust? To give you an idea on how Crisco pie crusts are made, here’s an easy to follow guide:

1. In a food processor, mix the flour and salt and process it. Using a fork or a blender, you can cut the shortening into flour mixture. Pour in enough amount of water and stir until the dough holds together.

TIP:Squeeze marble-sized dough balls in your hand to test its moistness. If the dough firmly sticks together, do not add more water. If it doesn’t, stir in an additional tablespoonful of water until it becomes moist when you pressed it together.

2. For single pie crust, form the dough into a ball. You can also divide the dough into two for the double crust. Afterward, you can flatten it into a half inch thick round disk.

TIP:Wrap the dough in a plastic wrapper so you can quickly run it. You also have to chill it for half an hour or up to 2 days.

3. Roll the moist and chilled dough into a circle from the center outward. The bottom crust should be 2 inches wider than the plate which is rolled over a lightly floured surface. For the double crust pie, you can roll a larger ball of dough. After rolling, you can transfer to a pie plate.

4. Cut the edges of the dough leaving ¾ inch overhand for single pie crust. Fold the edge under and crease it. Bake it following the specific baking directions.

5. Roll disk for the bottom crust of the double pie crust. Trim the edges of the dough just as even as with the side of a cake plate. Fill the pie crust according to the recipe directions and roll out remaining dough disk. Carefully transfer the dough onto the filled pie and cut the edges with ¾ inch overhanging edges. Fold the top edge under bottom crust and seal it as you press the edges. You can either cut the slits in the top crust of prick it with a fork to let the steam out. Afterward, put it in the oven for baking. 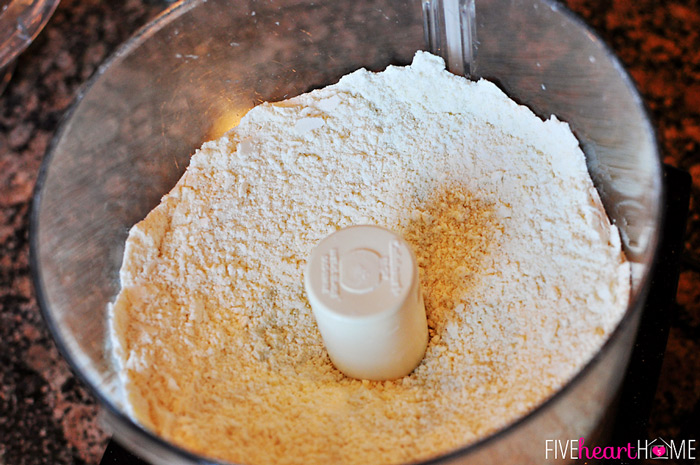 1. Using a fork, gently prick the bottom and sides of the unbaked pie dough. Bake the pie crust at 425 degrees Fahrenheit temperature for 10 to 20 minutes. If the edges and bottom are already golden brown, that’s a ready to go.

Note: The Percent Daily Values are based on a 2,000 calorie diet.

Which is better: Butter or Shortening?

If you mastered making pie crust, you have a flaky and tender result. Otherwise, it becomes tight that it becomes too blunt to eat. When the pie crust is tough, you did something wrong on the fat, water and flour. Here’s why: 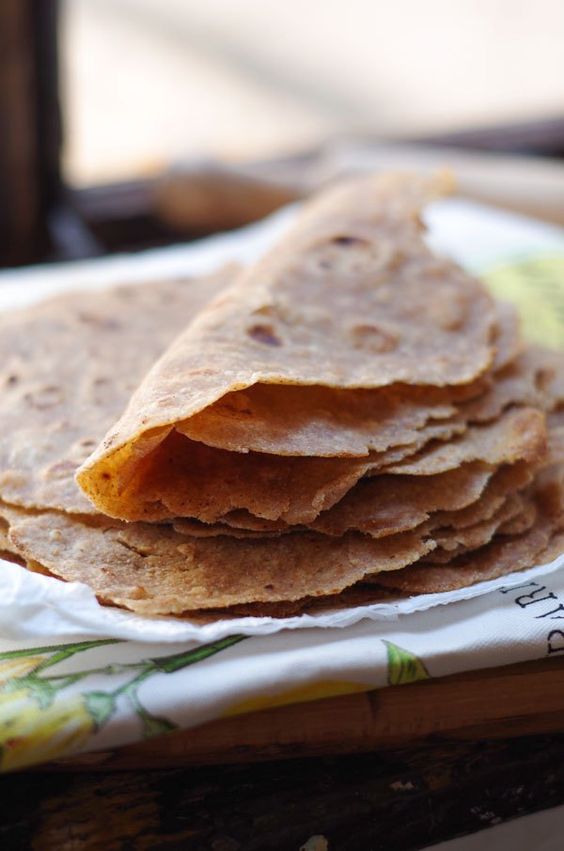 This is one of the main ingredients and it usually makes the pie a bit different. It may depend on the flour you are using. Lower-protein pastry flour can result in a tender crust and it can be a bit delicate when it is rolled out. 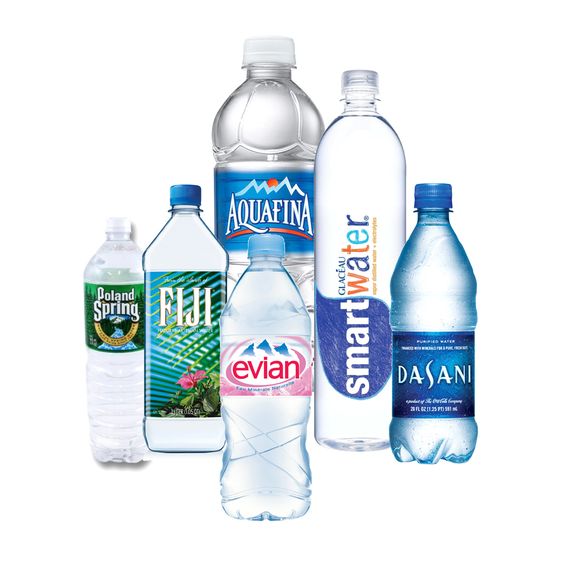 The water you will need must be chilly. Make use of an ice water. 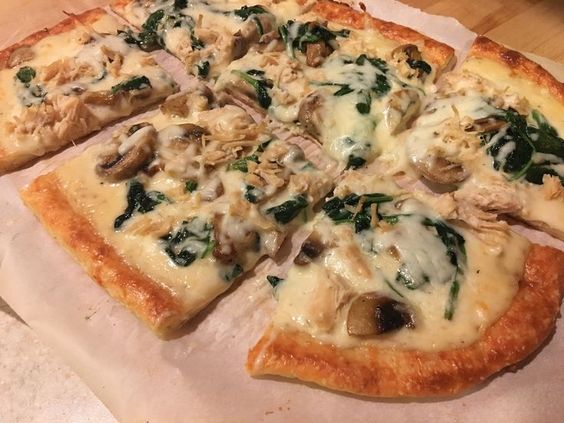 Here, you can actually use lard, shortening or butter. Lard can make a good crust but it is not available in some countries. Butter and shortening will also taste good but there’s still a difference. The fat is the crucial ingredient so you need to make sure that you are just doing the right way of dealing with it.

Shortening is the typical ingredient used by most people while some mix it with butter. If done perfectly, you will have a flaky and tender crust. That’s the main point. However, others claim that butter will yield a better result. Butter crust will have you a lighter crust highlighting more defined flakes since butter contains more water than the other. The baking process allows the water to vaporizer puffing up the crust and the flakes. If you are fond of buttery flavors, you can try this out.

On the other hand, the butter and shortening mixture does not have the light texture of the all-butter crust. The butter could also be barely tasted. Though both ingredients tasted good, there are distinct differences especially its texture and appearance. While the shortening produces an excellent texture, the butter crust edge seems a little too blunt. Nevertheless, it’s rather a choice depending on your personal taste. In replacement of water, others say vodka would also work well. Vodka is believed to making the flour smoother and easier to roll. So, well, adding vodka could also help you in the running process.

For an idea, here are the nutritional facts of the shortening you can use in making Crisco pie crust:

Just because people couldn’t perfect the cake crust, they tend not to bake pies anymore. Though, some remain persistent that they could uncover the secret of making a perfect crust. While others find it easy to do, it is actually challenging to most. Sometimes you just overspill the water or mistakenly use warm water. Sometimes rolling the dough is too much. There are various complaints and concerns, making you shy away from the kitchen. 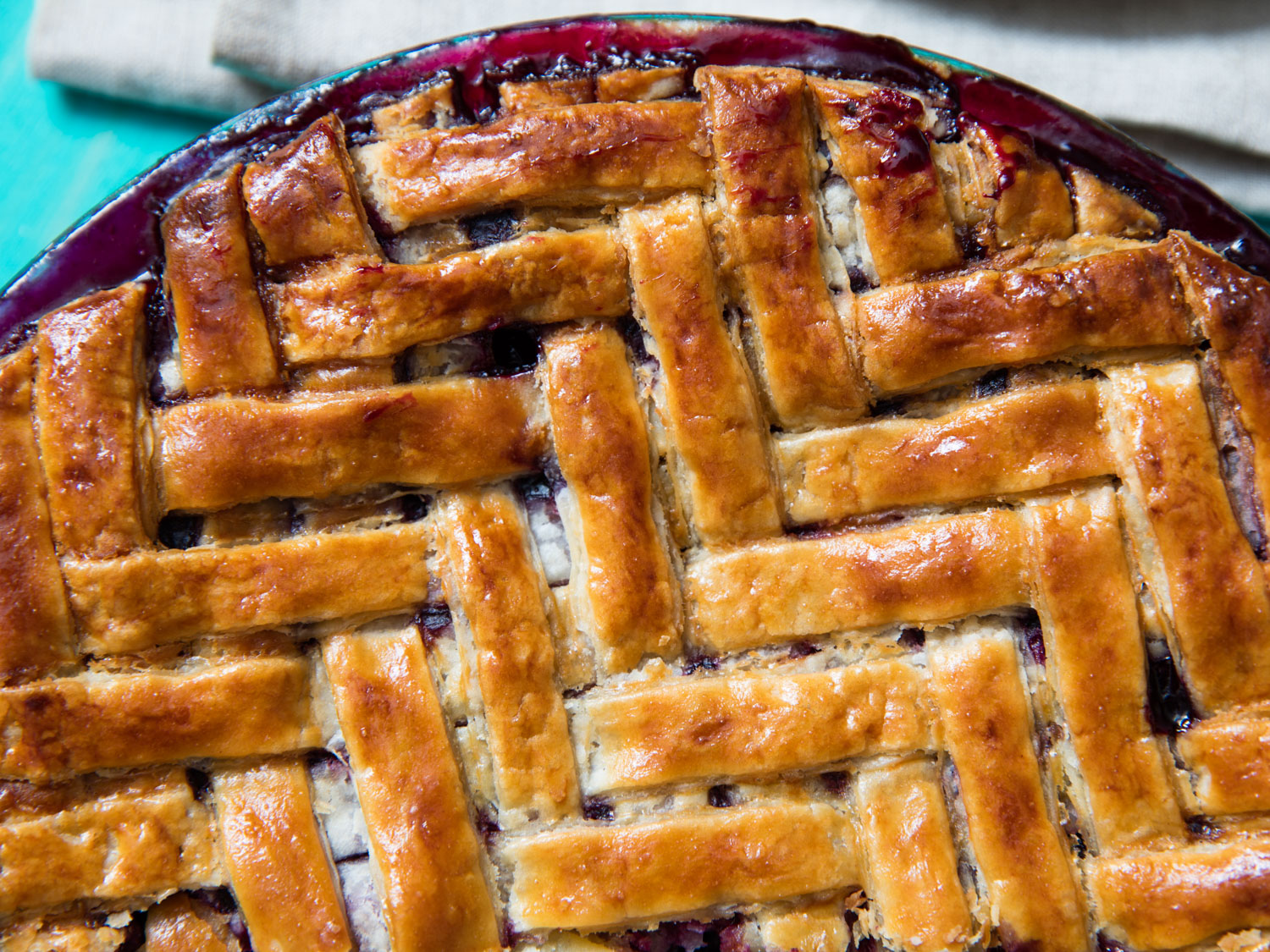 1. Choose chilled ingredients over warm. It goes with the butter and water. You should use ancient ingredients before mixing it with flour. You could also chill your flour in the freezer as well as your pastry cutter. Chilly ingredients will make the process easier to do. The colder they are, the better the result.

3. Let your dough rest for at least one hour. To avoid the gluten forming, it is important to let the dough to relax. This will allow the dough to behave before you move on to the next step, the rolling. This way, you can easily roll it.

4. Take charge of the flour. Once the dough has been rolled, brush off the excess flour on each side. Avoid cloaking it with flour so it can easily achieve a lighter and flakier crust.

5. Relax. When doing the process, it would be better for you to relax and compose yourself. Avoid stress because it may also affect what you are doing. You just have to enjoy what you are doing and let it slide smoothly.

Crisco Pie Crust and Other Pies 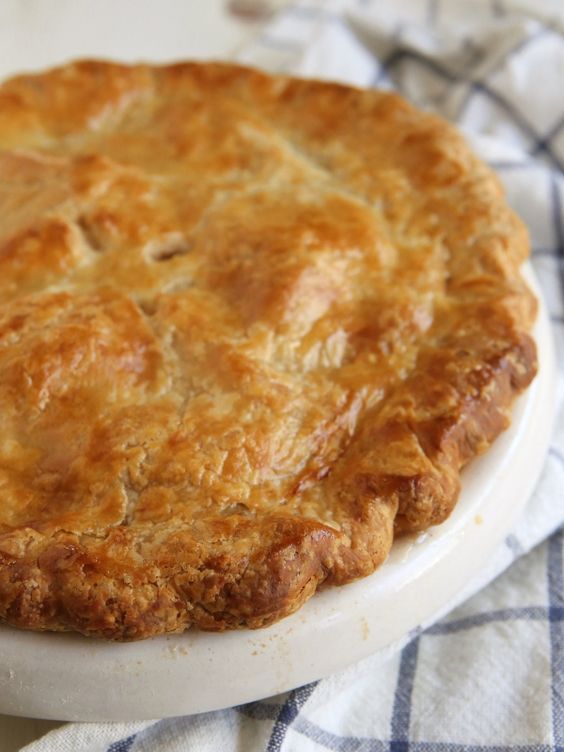 When you are planning on what to prepare for an event or on an ordinary day, pies should be on your list of choices. Pie lovers make it a habit just to have a taste of it every day. Thus, if you know someone who loves pie, you surely must need to know how to prepare it. Following this guide is the first thing to do. Although pie making seems an easy task, you can actually have a real difficult time developing it. You should know how to handle that just in case.

The tips provided will help you rule out the skepticism of attempting to bake. Treat it like you treat dough of cookies. Don’t just leave it there when you fail because you still have a lot of ways to go when you keep trying. At the end of the day, who doesn’t love pies, right?