Basic Baking Terms You Need to Know: What is Oven Spring?

​If you are an amateur to the baking world or just merely curious of its wonders, then you are without a doubt in the right place. You must also know that baking is not as simple as throwing the ingredients to the batter, mixing it with your might and heating the mixture to an oven because it is certainly more complex than it seems. With that being said, you might want to give props to your grand mothers out there.

​Aside from working on your patience, and by that I mean you would need a lot of them in most baking situations, it is important to know that understanding terminologies, techniques and methods are a great deal in achieving perfect baked goods. One thing I have never figured out before is what is an oven spring?

Bakers, like any other professionals, have their own language, jargons and glossary that is significant for you to understand. Not only does it informs you on what means what but it would also help you in many circumstances. You would even find yourself more efficient in following baking instructions. Like always, knowledge is a great and effective weapon.

What is Oven Spring? 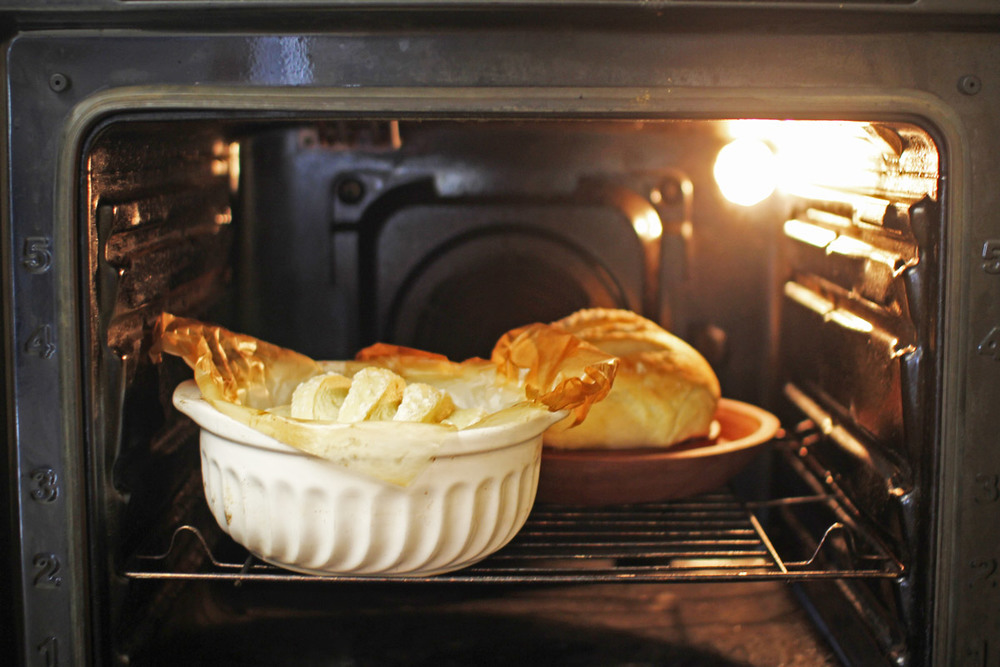 Notice when your bread suddenly puffs out and bloats after you take it out of the oven? It is not a mystery at all. The term oven spring is commonly used and heard in baking bread. It is a well-known fact that in bread baking, the last step would be letting the dough to “rise and bake”.

During this initial stage of baking, the rapid increase in volume and expansion of dough in the first 10-12 minutes causing it to shred on the outer surface or “crust” is what we call-- you guessed it--- “oven spring”.

The sudden increase in the dough’s volume is due to increased rate of fermentation and expansion of gases. Usually, the yeast dies as the dough temperature hits about 140° F, thus, leading the expansion to cease.​

When baking bread, the quality and degree of the oven spring are influenced by many factors such as:​

The Science of Oven Spring (And How it Works) 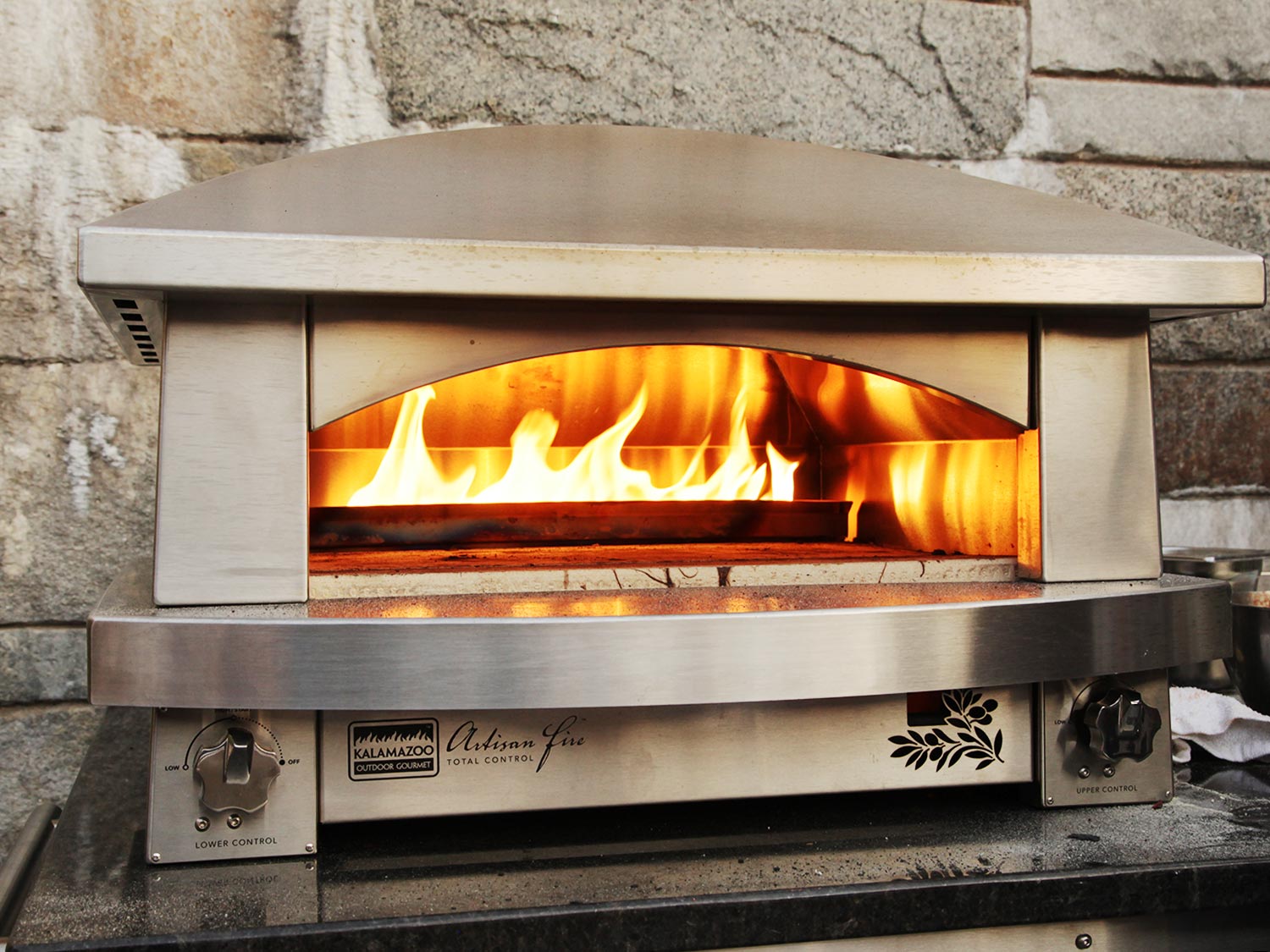 Oven spring is the final stirring of the yeast. We already know what causes (expansion of gases and rate of fermentation) and the factors that influence the quality of the oven spring (as discussed above). Now, to further explain how oven spring works. These are the effects of the oven spring to the dough:​

In addition, the CO2 is one of the most important components that greatly influences and contributes to the oven spring. In fact, it is responsible for about one-half of the overall expansion. The evaporation of the ethanol due to the increase of the temperature is also responsible for the remaining expansion of the dough.

With much pressure, gas cells of the dough will expand. Once the pressure in the gas cells exceeds the limit, the cell walls would break causing the cells to intensively expands. Finally, at this stage, the crust will form and begins to break and shred on the upper crust due to the oven spring.

How to Oven Spring (Let Rise and Bake) 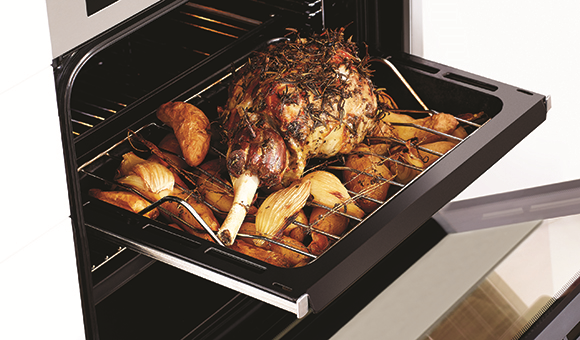 Assuming that you have completed the other steps in bread baking wherein you have mixed the ingredients and etc., the last step would be again to let the dough to rise then bake and the oven spring will come in handy in this process.​

How to Achieve Optimal Spring 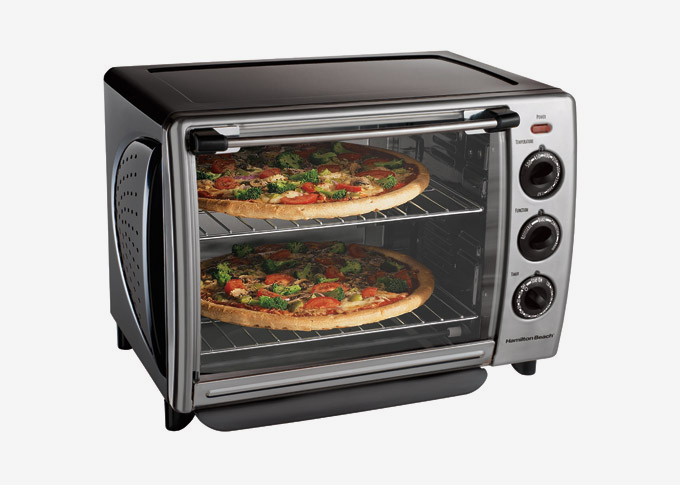 To achieve optimal sprin﻿﻿﻿﻿﻿﻿g, you should consider these factors that will influence your dough (great for sourdough):​ 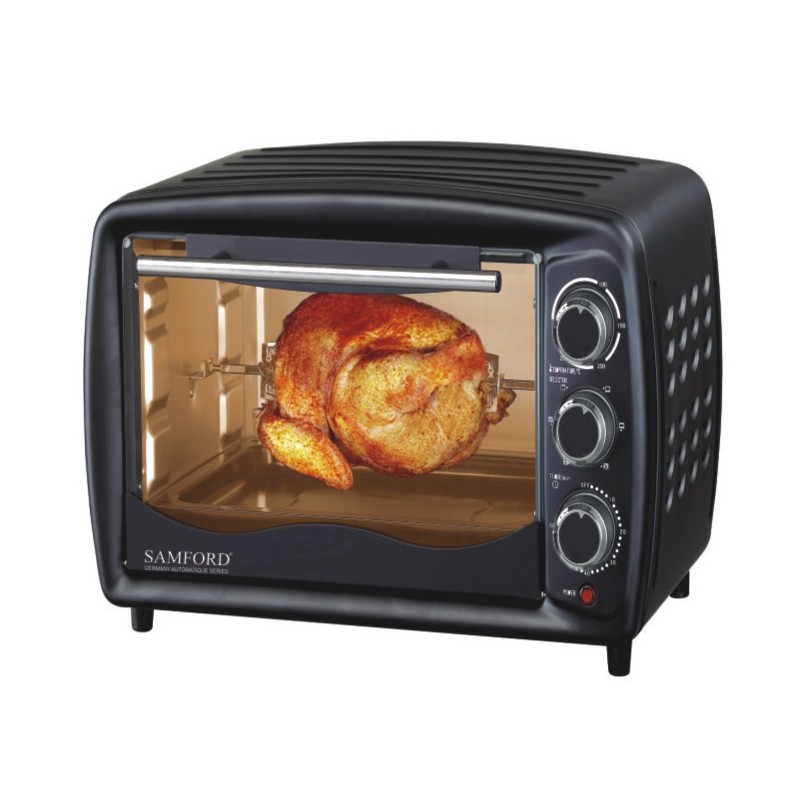 Baking is no easy feat, but once you have learned all that there is to know about it, things will be a whole lot more comfortable to maneuver and you will most likely commit fewer errors. When it comes to oven springs, all you need to remember is that it’s basically the first stages change that the bread undergoes until it has completely risen.

If you have any questions about this article, I hope you would take the time to leave your feedback on the box below. I’ll try to get back to you as soon as I can, thank you!

How to Crush Peppermint Candies Easy Tips on How to Make a Flakier Crisco Pie Crust What You Have to Do With Dry and Hard No-Bake Cookies How to Make Pesto at Home (Italian vs. United State Recipe)