Buttermilk: Healthier Than It Sounds 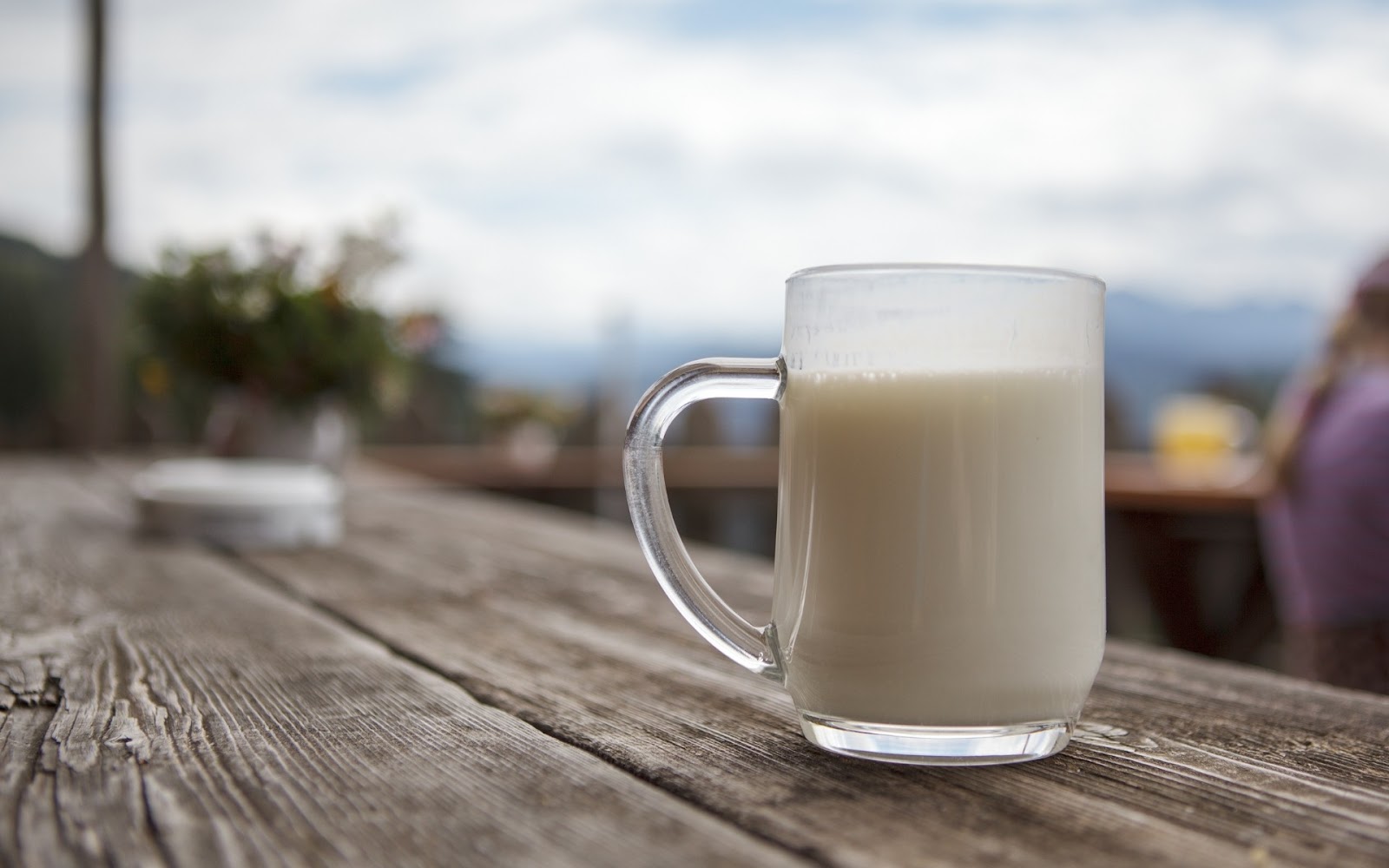 Contrary to its deceiving name, buttermilk does not contain any butter and is generally low in fat. This dairy drink is the leftover liquid after butter is churned and has a high amount of protein originally found in the milk.

According to Ed Blonz, a nutritionist associated with the University of California, Berkeley, traditional butter churning that used unpasteurized cream was not a hygienic way to churn butter.

As the lactose present in the cream attracted bacterial germs in the air and in the cream, it would get metabolized into the lactic acid, consequently making the fluid get its unique and tangy taste with added thickness.

This low-fat milk is high in calcium, potassium as well as B2 and contains around 100 calories per cup with a couple of grams of fat and eight grams protein.

Consumption of buttermilk daily is believed to be associated with certain health benefits.

A Canadian study conducted in 2013 revealed that consuming buttermilk twice a day for 4 weeks led to a small decrease in blood cholesterol and bad cholesterol. In addition, blood pressure levels also decreased in the participants.

These benefits were mainly attributed to the milk fat globule membrane (MFGM) present in buttermilk.

However, these studies are in preliminary stages as there is yet to be any confirmed clinical relevance to the results derived from them.

Nevertheless, it is heartening to know that buttermilk consumption did not increase blood cholesterol levels or blood pressure, contrary to popular beliefs, while some other studies also suggest that MFGM might also contain some anticancer elements.

An additional benefit of buttermilk for some people could be that it may contain less lactose than regular milk because of its culturing; therefore, it could prove to be a better substitute for lactose-intolerant people.

Due to its acidic properties, buttermilk also lasts longer as compared to regular milk. Its low-fat variants could be used in place of regular milk, cream or butter and incorporated into various recipes such as for baked dishes. Buttermilk can also be used to make smoothies, salads, and soups.

To conclude, even if there is no buttermilk at hand, one could substitute it with “acidified” buttermilk created by mixing a tablespoon of lemon juice or vinegar in regular milk.

What Type Of Coffee Is The Best For You? 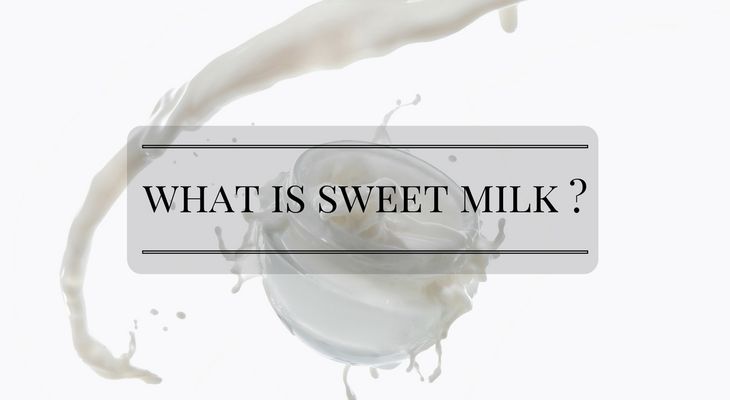 What Is Sweet Milk? The Answer Might Surprise You!

Easy Steps On How To Make A Vegan Yogurt 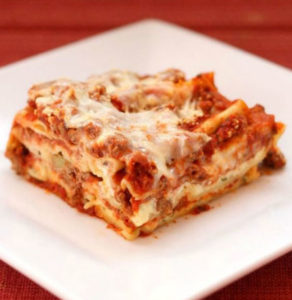 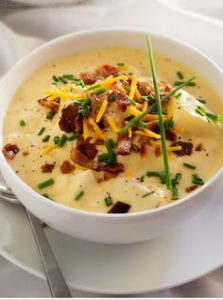 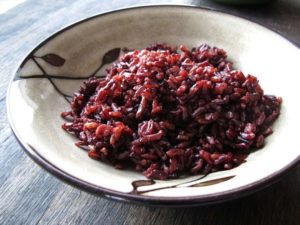 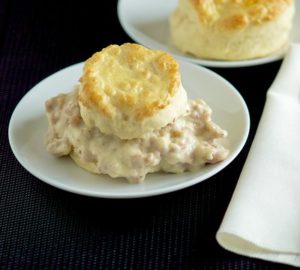 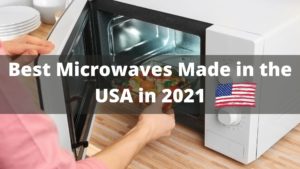 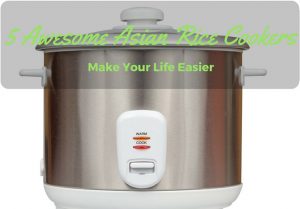 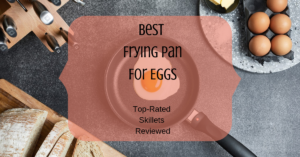